The Nine Mythic – Sanctum of Domination 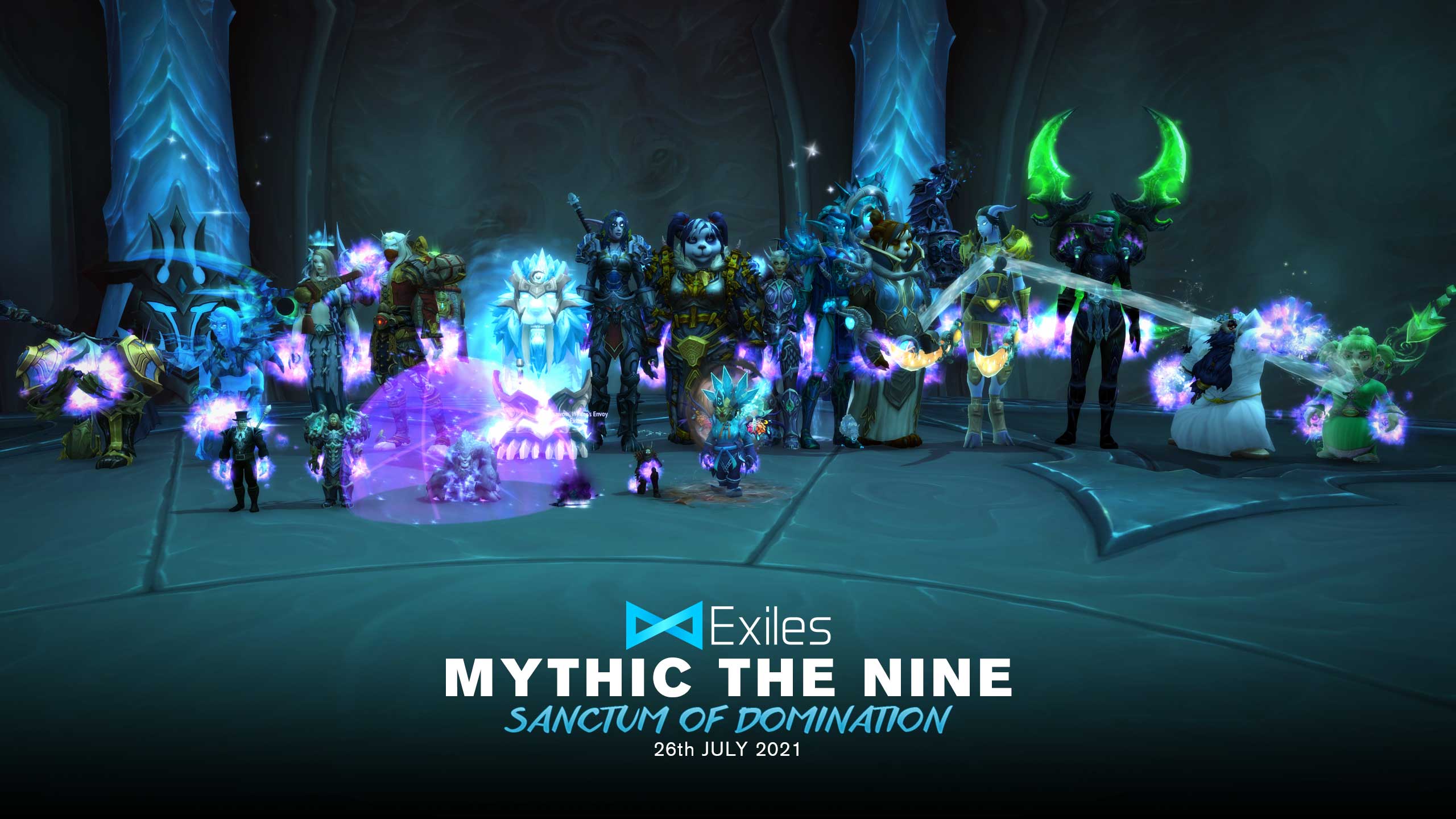 The Nine Mythic, is the third boss in the Sanctum of Domination, the raid for Patch 9.1 (Chains of Domination) of the Shadowlands Expansion in World of Warcraft.

The Nine Mythic is a multi-target boomkin party room fight. I could be a little biased here, but give me more than one thing to dot and I’m happy.

Other bosses in this tier:

Eye of the Jailer Mythic

Guardian of the First Ones Mythic 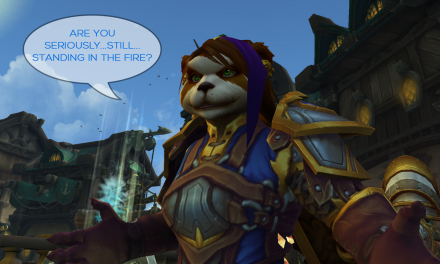 Looking for a Resto Shaman and or a Priest! Updated! 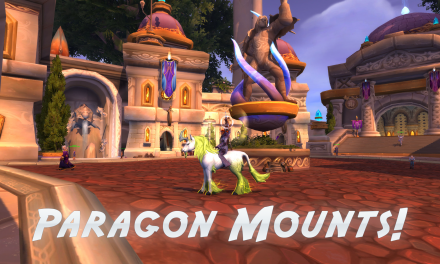 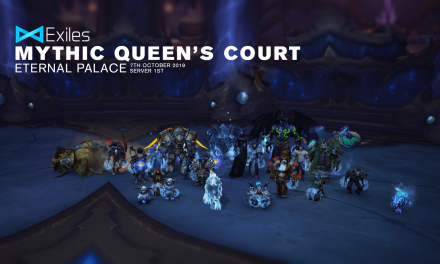 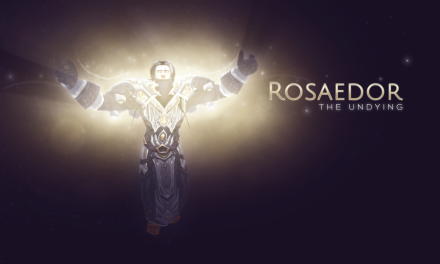