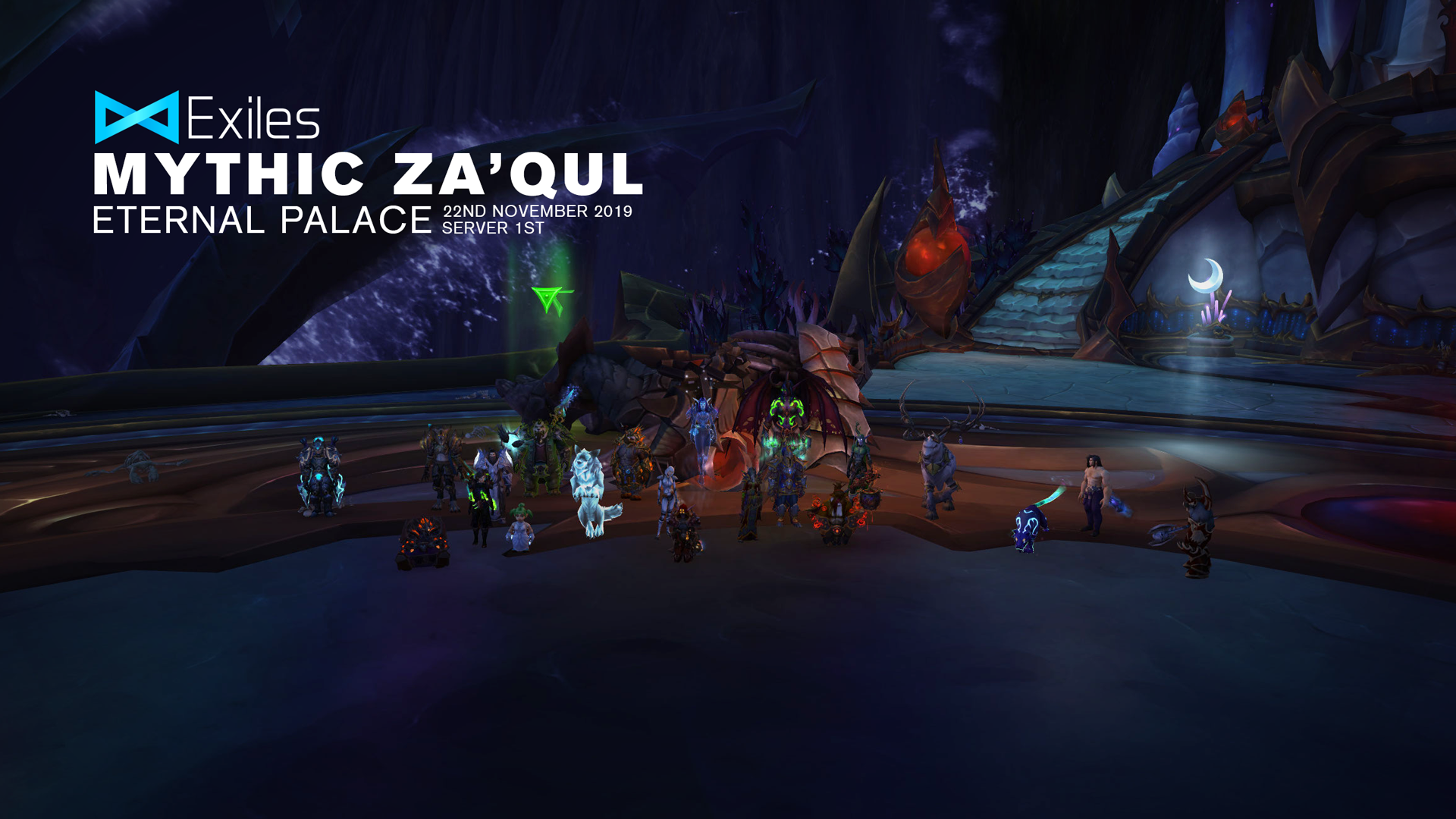 Mythic Za’qul is the seventh of eight bosses in The Eternal Palace Raid, took a month of progress (albeit only 2 nights a week).

At last. Seriously, this damn boss took every ounce of will power to finally kill.  On to Azshara!

Other mythic bosses in this tier:

Radiance of Azshara (we forgot to screenshot) 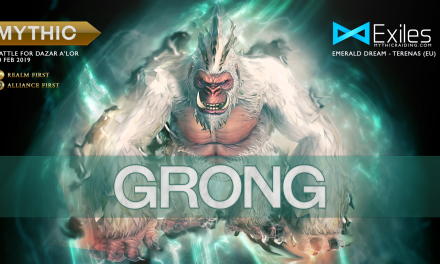 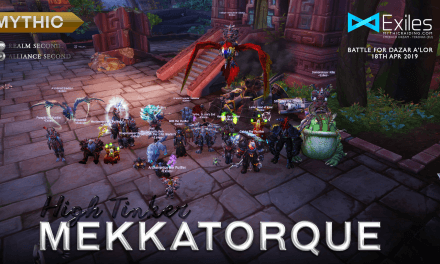 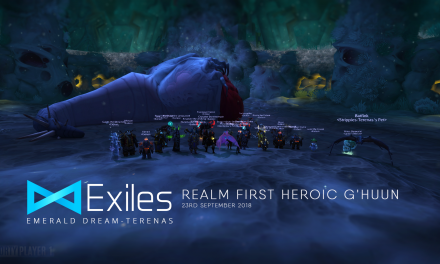