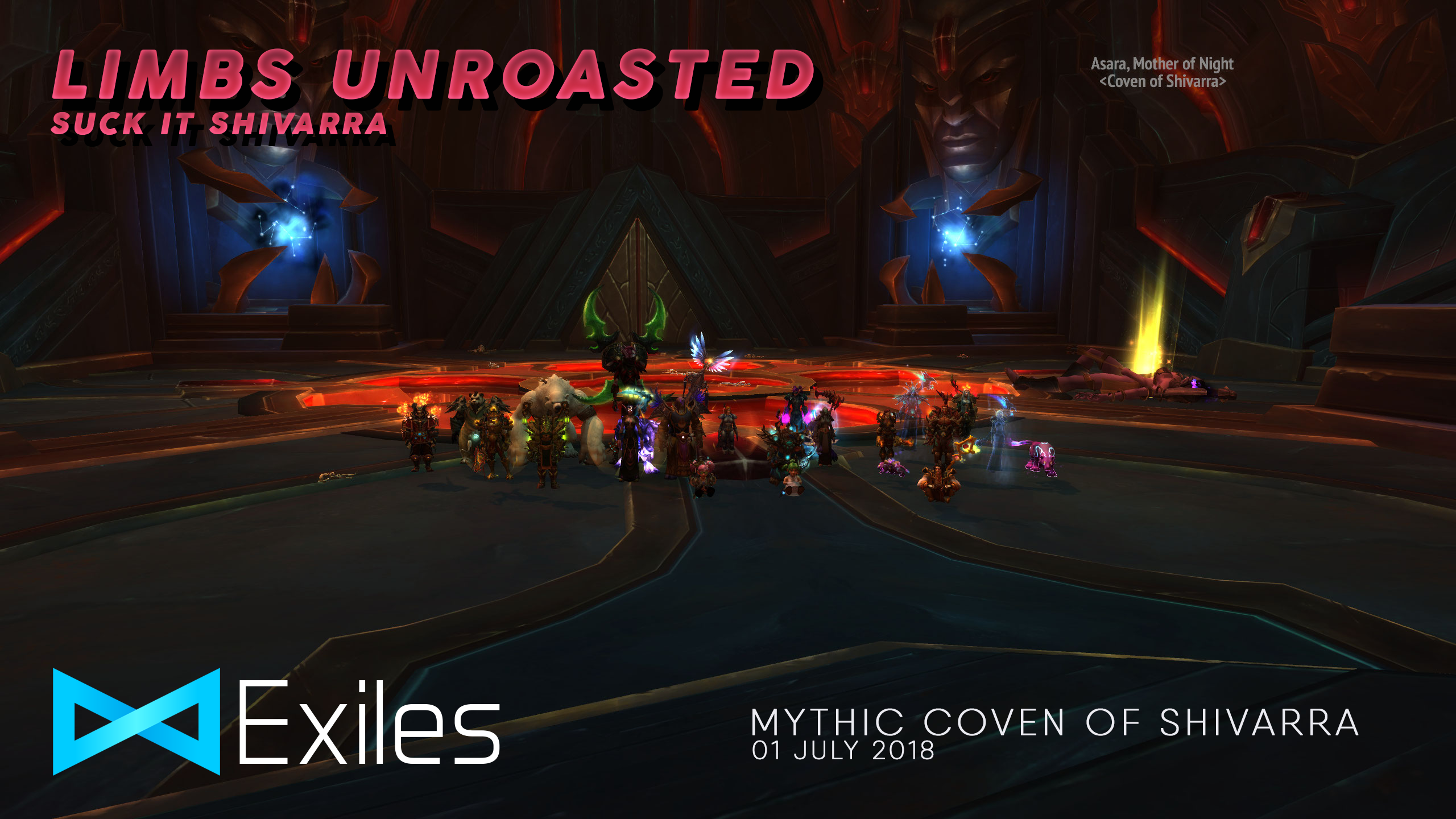 Thank god these high maintenance bee-yatches are finally dead. Holy jeebus what a bastard of a fight. (Click image to enlarge)

Stand too close to each other? DIE!

Stand too far away from each other, and outside of the circle? DIE!

Accept a combat res from a kind healer, and res before they’ve moved away? DIE!

Don’t kill the specific adds fast enough and they get a cast off? DIE!

Stack for phase 3’s holy hell shitfest, and get the green bouncing arrow thing joining you to another player, and don’t safely move out of the group? DIE with the added bonus of taking half your raid group to the grave with you.

So in all, a really fun fight! If you’re looking for a guide – look here!

Other screenshots from Antorus: The Burning Throne 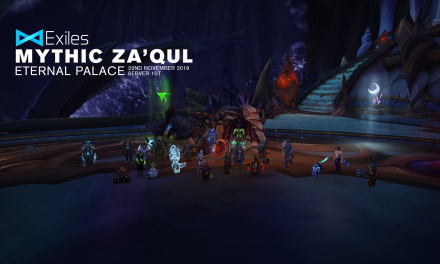 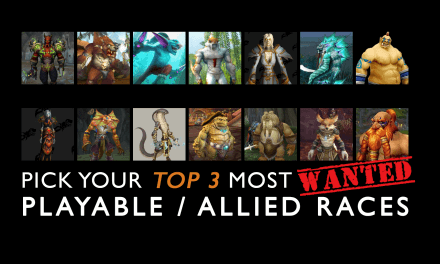 Which Playable or Allied Races do you want to have? 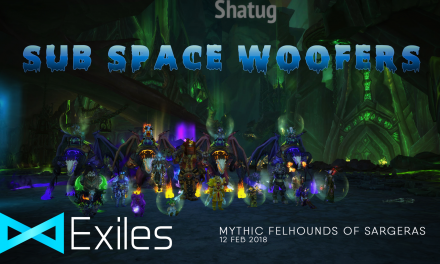 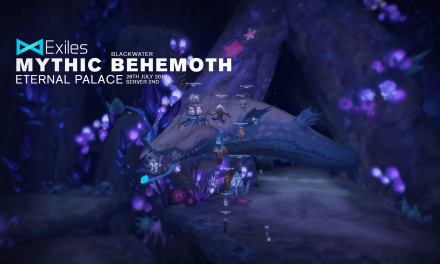 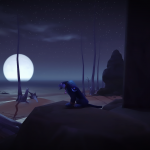 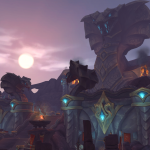 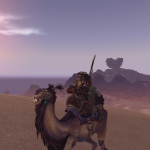 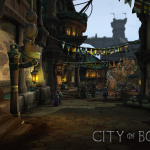 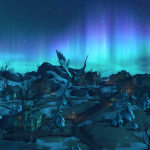 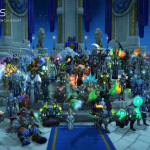 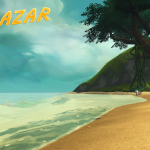 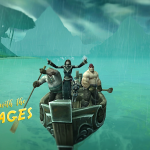 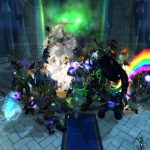 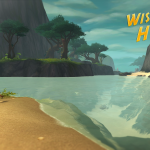 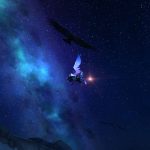 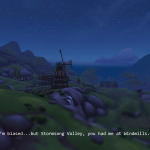 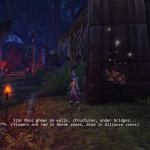 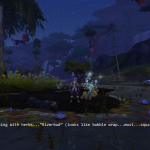 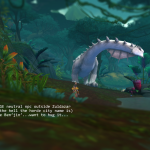 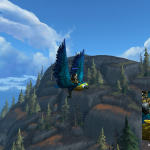 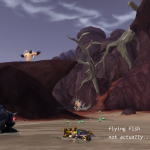 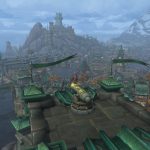 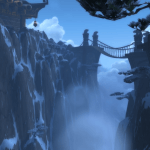